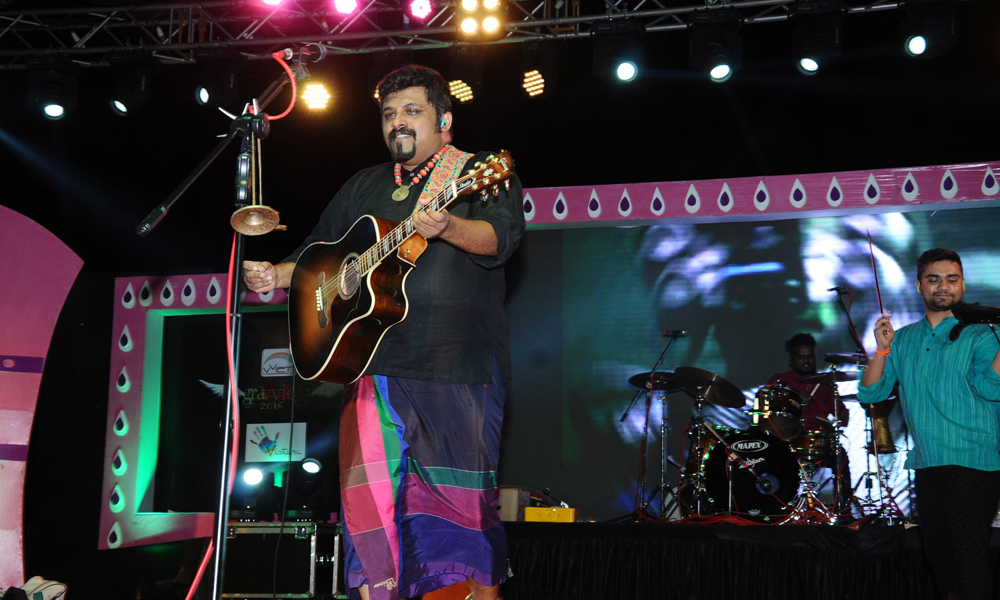 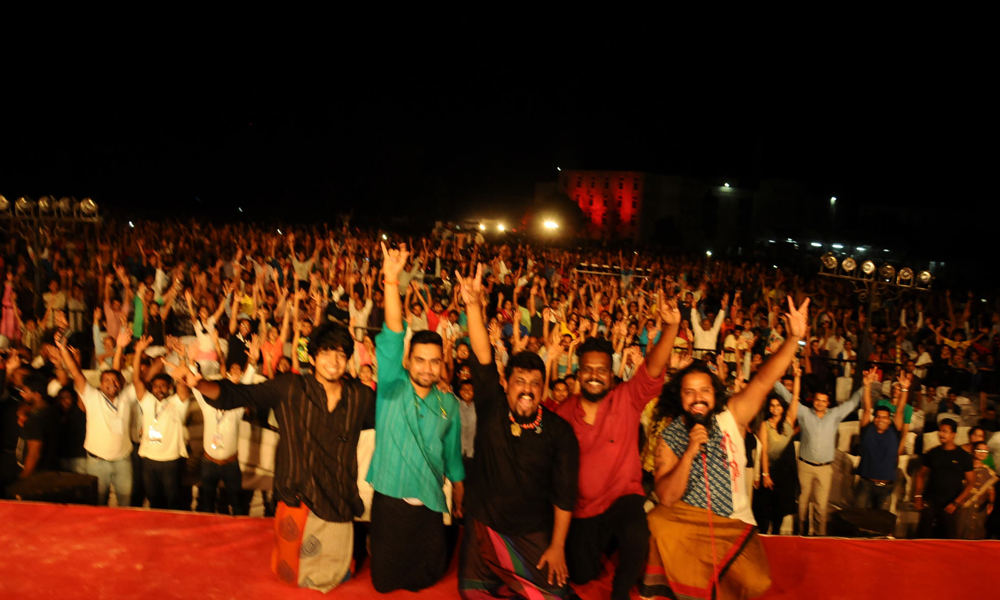 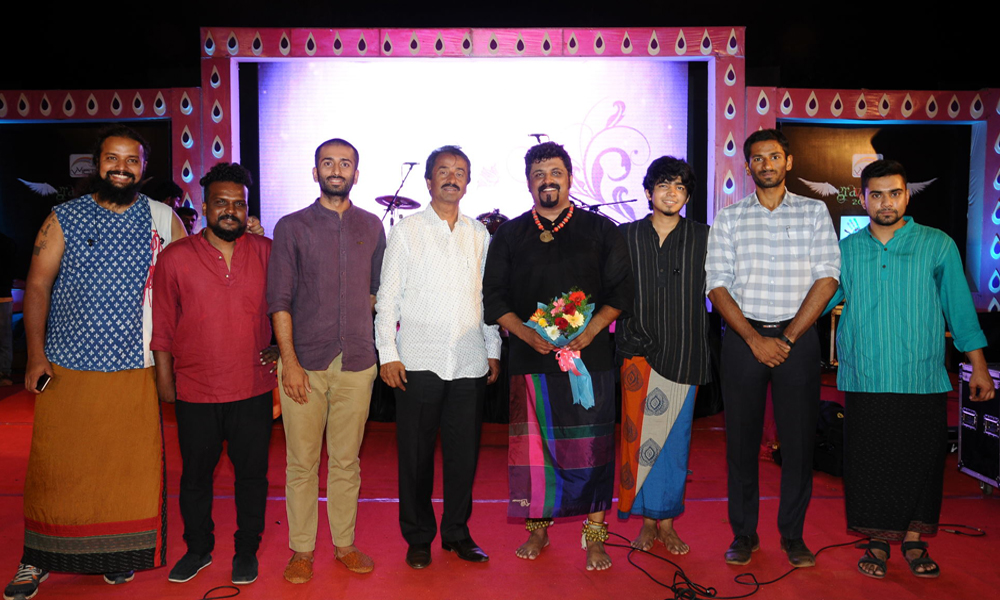 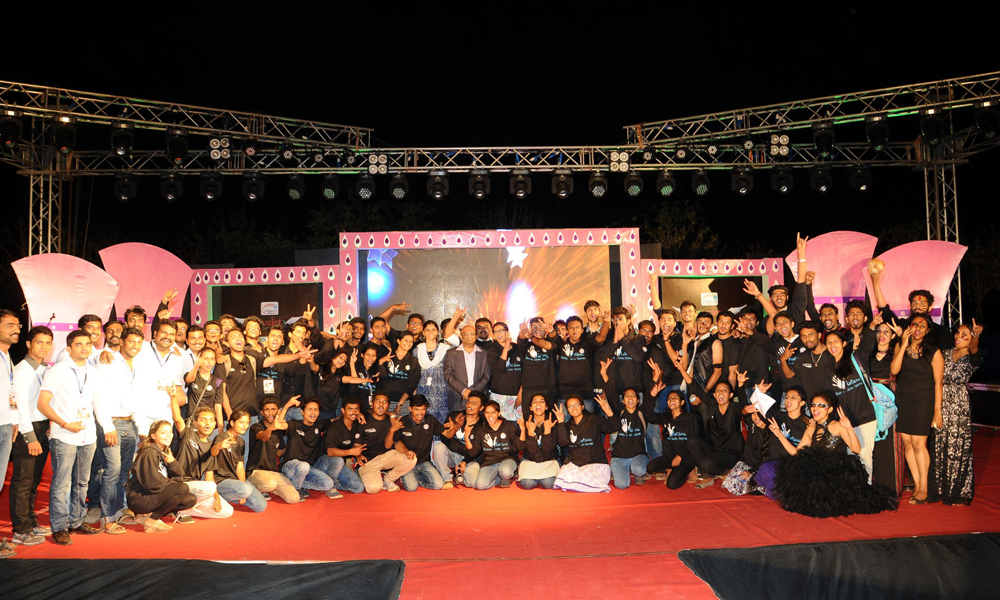 "College fest at VVIET on 28 th / 29 th April 2016 concludes with Raghu Dixit Project live performance The two days of the fest saw the college filled with fun and laughter with many students from all over Mysuru city taking part in the various competitions organized in the college. The evening of the first day had performances by the college students and a DJ night by the subeffectz team which made the crowd jump and dance. The second day started with a dance competition with students showcasing their dance moves in solo duet and group competitions. The highlight of the event was the performance by The Raghu Dixit Project which saw the college flooded with over 15000 people both young and old, enthralled by the mesmerising music of the band."