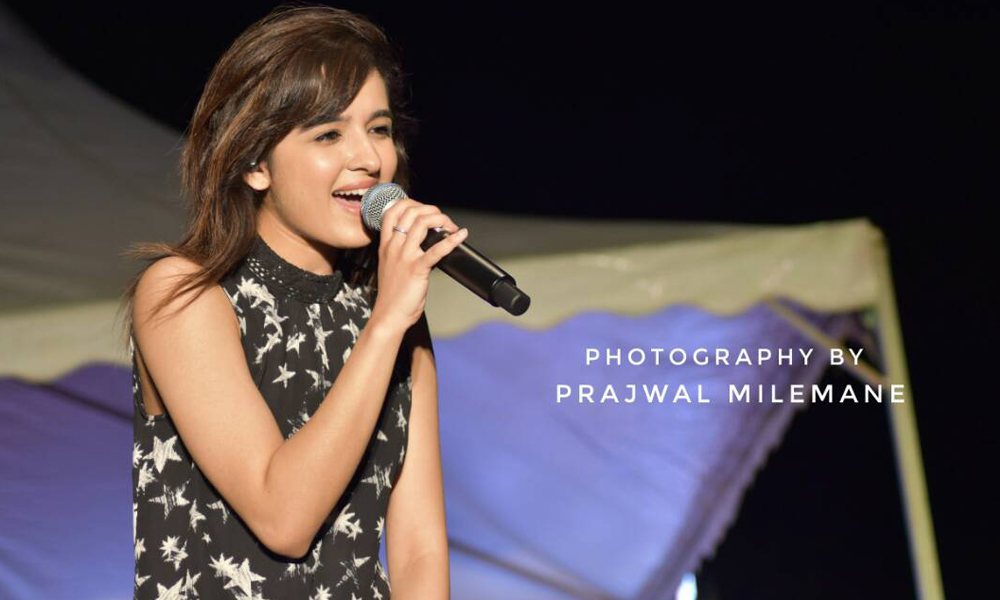 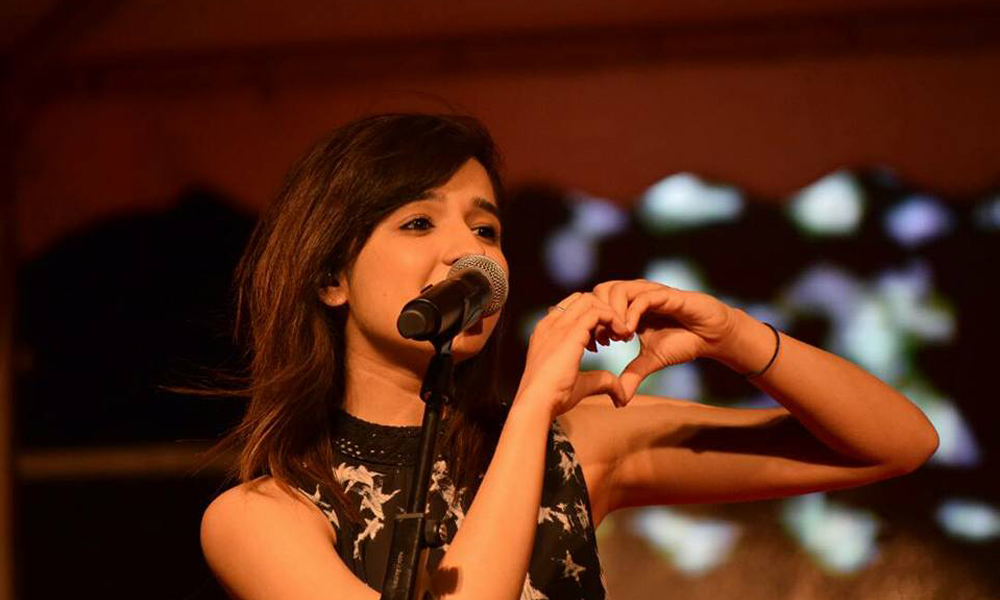 Vidya Vikas Institute of Engineering and Technology, Mysuru, under the tremendous co ordination of VISTARA - The VVIET Student Council had organised a 2 - day annual cultural fest, graVVIETy 2017 on 13th and 14th May 2017. The stage showcased various talents of VVIET in music, dance and theatre.

On the first day, William Druth music presented the young artists, Mr. Channappa Huddar, Winner of SaReGaMaPa season 11and Ms. Aishwarya Rangarajan, Runner up of SaReGaMaPa season 11. They were accompanied by the SaReGaMaPa junior season 12 runner up Mr. Shreekhar. The crowd tapped their feet to famous Kannada songs and enjoyed the musical night. On the second day, the beautiful Ms. Shirley Setia, the YouTube sensational cover artist enthralled the crowd with her enchantingly melodious voice. People from Mandya, Bangalore, Coorg and Mysuru had attended the extravaganza at VVIET campus. The total of more than 10k people were present on both the days combined.

The hard work and dedication of the team members of VISTARA - The VVIET Student Council led to the grand success of graVVIETy 2017.